During the holiday season, some moments can feel even more meaningful. The things that touch our hearts also help to reinforce the true spirit of the holidays– joy and hope.

Some of the most joyful moments in our work at the New Hampshire SPCA are when we can reunite a lost pet safely with their worried families. Last week, we helped a cat named Lily find her way back to her family.

Lily,  an adorable brown tabby,  had been hanging around an apartment building in Durham, NH for many months. The tenants had been feeding her since the summer, but when the weather started to turn,  they worried about her being left outside and alone in the bitter cold. No one in the complex knew who she belonged to, so they contacted us for help.

We took her in, noting how sweet and friendly she was, and we held our breath as we scanned for a microchip. Our hearts lifted a bit when a chip was located, but we remained cautiously optimistic. Too often, the contact information is not kept up to date, leading to a dead end.

When we entered the microchip number into the database, it came back as registered to an animal shelter all the way out in California! Our Manager of Animal Care contacted them on the off chance that they still had records of the cat. After a bit of digging, we were given an email address. We reached out, holding our breath and hoping for a miracle.

About an hour later, we received an email reply: “Wow – this is one of the most surprising emails I have ever received! We adopted “Roo” and renamed her Lily but haven’t seen her in almost four years.” We immediately called and got the whole story.

It turns out Lily was adopted in California and was adored by her family, especially the little girl,  and they quickly became very attached. But before long, it was apparent that she was quite allergic to her new best friend. They could not bear to bring her back to the shelter where they would never see her again.

So they arranged for Lily to travel all the way back to the East Coast where she could live with the grandparents and could still be a part of the family.

But a few months later, Lily got out and never returned. They searched and searched but feared the worst. Everyone was heartbroken, especially the little girl. Through the years, she would still talk about her, keeping the memory of her sweet little friend alive.

So imagine her delight when her mom told her Lily was found! The very next day, the grandparents came and picked up Lily and brought her home. That night the little girl Facetimed with her long-lost friend.  She never gave up hope, and thanks to a simple microchip, Lily is safe at home with her family once again.

Though they are far apart, they remain close at heart. After all, family is more than just a word– it’s a feeling of warmth and love neither time nor distance can change.

Microchips save lives! Is your pet’s microchip registered and up to date? 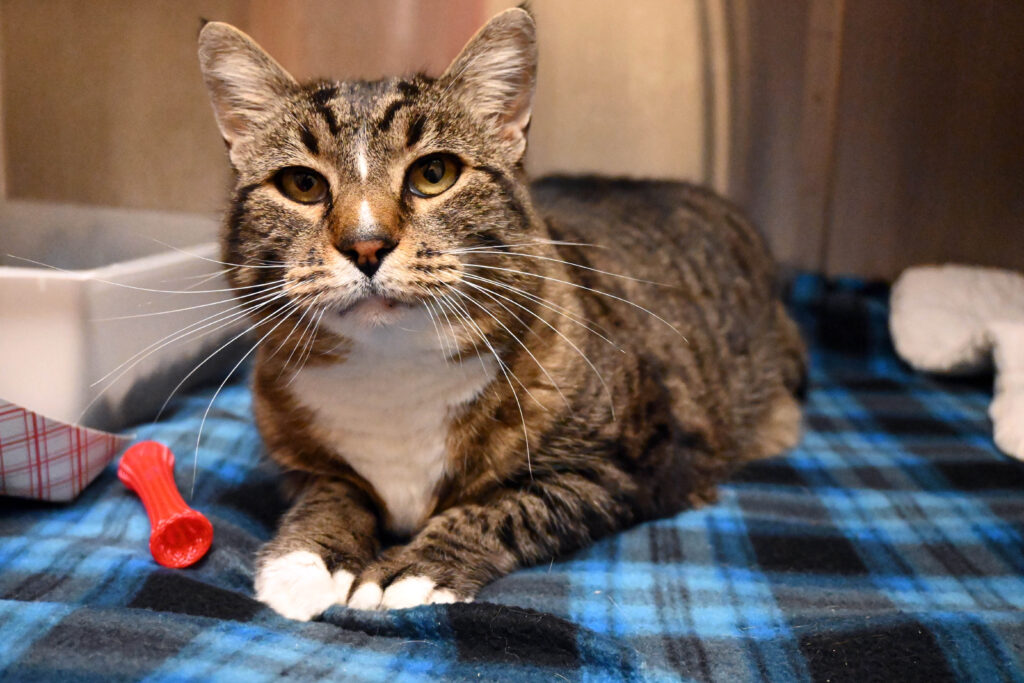 Give hope to homeless and abused animals this holiday.  Every day lost, abandoned and abused animals turn to us for help. Your support will help provide food, safe shelter, medical care and the love and kindness they desperately need.   Help support the lifesaving work that continues daily at our shelter.