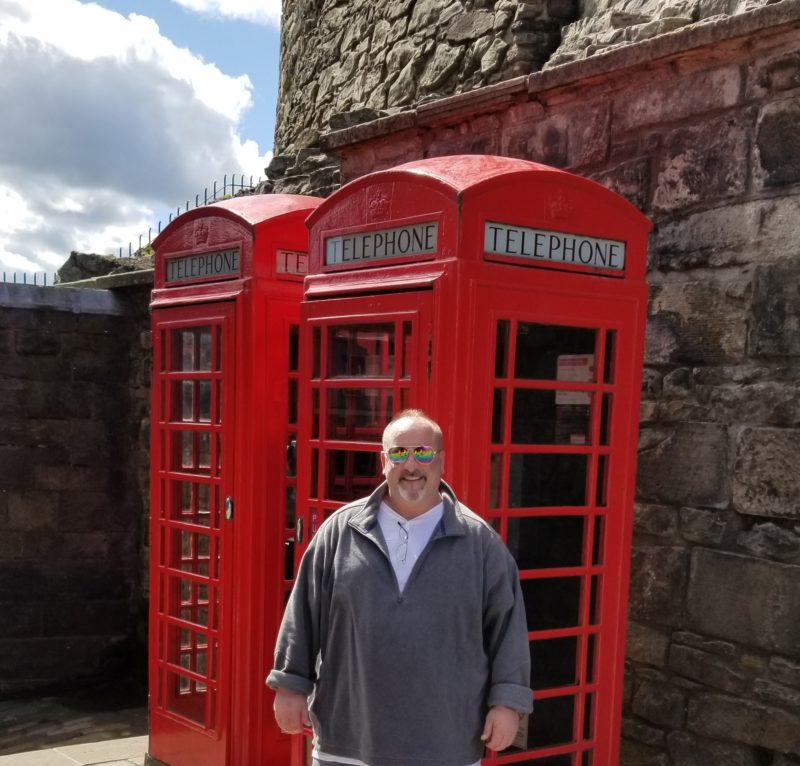 Growing up in a home with cats, dogs, chickens, rabbits, and even a horse and goat, the majority of which were rescues, I’ve always considered animals as “part of the family.”  Over the last 20+ years, I had two of the greatest buddies anyone could ask for (Millie and Butch), both shelter dogs, and one elderly shelter dog (Lucy) who lived out the last couple years of her life in style.  She would torment Butch, who took it like a little brother should.

That said, I have always chosen to support animal rescue, shelter, and adoption facilities wherever I’ve lived, including the NHSPCA for the last 15+ years, because they put the animals first.  Save a dog (or cat, horse, etc.) by adoption.  I know it’s cliché, but it’s true.

Besides the great work that the NHSPCA does with saving local animals, I believe this campaign is especially important because of the trickle-down effect that it will have in saving animals from around the country and Puerto Rico.  The more space, resources, and funds that the NHSPCA has at its disposal, the more it can help less fortunate shelters around the US.